Information about ginga in kizomba and semba mainly from Paulo Isidoro Dos Reis‘ online ginga class organized by University of Kizomba. Paulo Isidoro Dos Reis is one of the main organizers of the Kizomba Na Rua (Kizomba on the street) night dance events in Luanda, Angola. Additional remarks about the differences between the Western and African way of moving are from Eddy Vents.

So what is Ginga? The word ginga is used by both Angolans and Brazilians – but in a different sense.

Ginga is the fundamental movement of capoeira, an Afro-Brazilian martial art (also a dance and music) which was created by the descendants of black slaves from Africa (from the area of present-day Democratic Republic of Congo and Angola). Watch Video 1. Read more about capoeira at Ginga Associação de Capoeira USA.

Ginga is also used in football (not the American football which is called soccer), in dance, and even in the everyday life. In case of football, think about how Ronaldinho played football when he was at his prime, for example. That overall movement of him is ginga (Video 2).

Brazilians say to a person that he/she has a good ginga who despite all of the hardships and the complications of life, can overcome any obstacles, or difficulties. No matter what, he or she survives and succeeds. Or in capoeira, he/she can dodge a punch or a kick. This is the most general interpretation of ginga.

When we limit the interpretation of ginga on the dancing only – more specifically on kizomba and semba, we can say that ginga is the beauty when walking or moving. Which will come naturally from everyone, and thus it is not a forced movement that you learn mechanically. It is what you exert spontaneously, and your personality embedded or attached to it. You walk with grace, elegance, confidence, in a relaxed and spontaneous way.

Despite the popular urban myth, ginga is not just the movement of the hips or the butt (known as “bunda”)!

Ginga (interpreted in kizomba and semba dances) includes the following:

All of the above is dependent on the body shape, the culture, the personality, the nervous system etc. of the dancer.

To have an overall picture in your mind about ginga, watch Videos 3 and 4.

Video 4: Ginga is unisex (courtesy of University of Kizomba)

The body posture is similar to hugging where the chest is slightly forward, the shoulders are in normal position (not forced back), and the knees have a slight bending in a relaxed way. This posture generates enough space between the lower bodies hips down, especially between the genitals.

To summarize, ginga encompasses the movements of the whole body. Although, it is extremely important to note, as Eddy Vents points out, that the movements hips down are the dominant ones in kizomba and semba, not the upper body movements. In contrast, the Western way of dancing is with dominant upper body movements (such as body rolls, waves, and other forced, isolation movements) endemic to ballroom dances or other genres. Moreover, the posture, and the way of walking is quite different from that of African way of moving. Also worth mentioning the fact that ballroom dancers have strong arm leading, and a stiff arm frame that they keep all the time with a distance between the chests. Kizomba and semba have none of those. In the future, there will be two knowledge base entries both for African way of moving and Western way of moving where you will find more information about this topic.

The non-dominant upper body movements present in kizomba and semba only facilitate, help the dominant movements below the hips. Of course, the leading with the upper body is essential, but that is not a separate movement of the upper body. It is just the hugging connection of the dance partners. And the natural consequence of it is that the leading is mostly from the chest / belly connection. The movements of the lower body below the hips are dominant and much more visible even to laymen’s eyes.

According to Paulo Isidoro, the most important part of ginga is the (slight) bending of the knees, as without it, the other movements cannot be accomplished.

Ginga is a ability that you can master with lots of practice (think about muscle memory, breaking down the movements, understanding them). For Western dancers, it is very important to highlight the need to be able to be relaxed, bending your knees (not too much) and keeping your balance all the time. African dances have the natural tendency to go a bit down when moving, in other words they are much more grounded. You should keep your feet very close to the floor all the time. As a result, dancers maintain a better balance during dancing. In contrast, the Western way of moving is going upwards with the movements like elevating your heel and going up on your toes which is elevating the level of the chest.

Very important to correct the misconceptions that “banga means foot work”, or worse: “banga is the style of the men”, or “ginga is the style of the women”. This is utter nonsense, falsehood even if Angolans might say it. Both men and woman need to have ginga and banga at the same time. First, ginga is unisex, both sexes need to have it during the dance. Second, “banga” actually means your well-kept appearance (not footwork): you should present your “best of you” to others, dress to impress at evening/night events. This also applies to both sexes!

10 Ways to Honor the Kizomba Culture 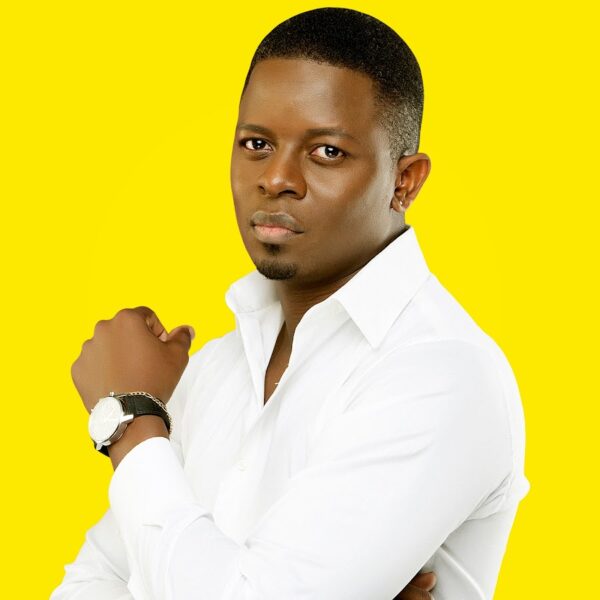 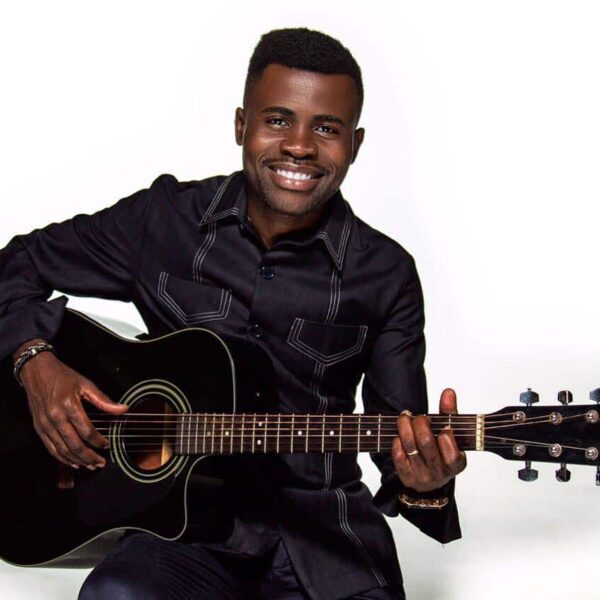 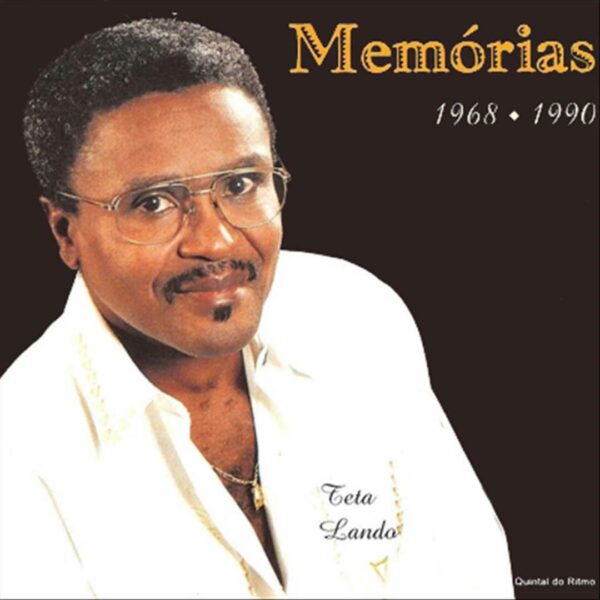 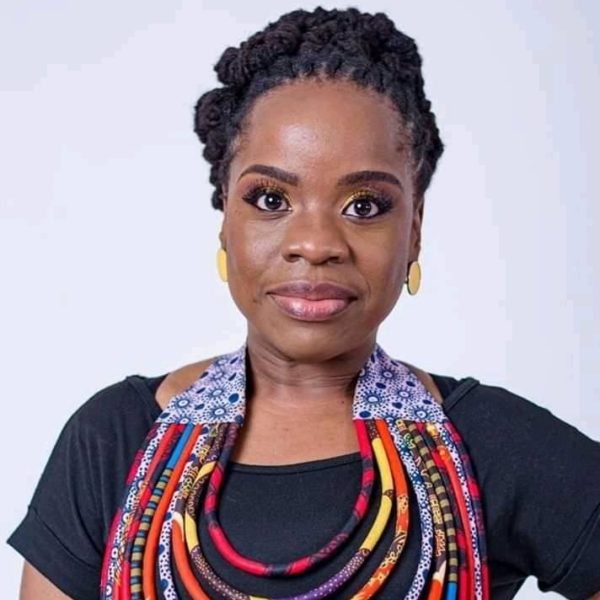 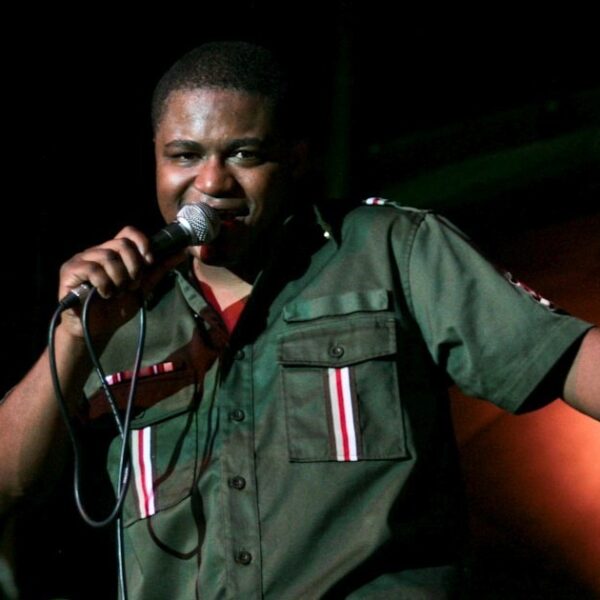 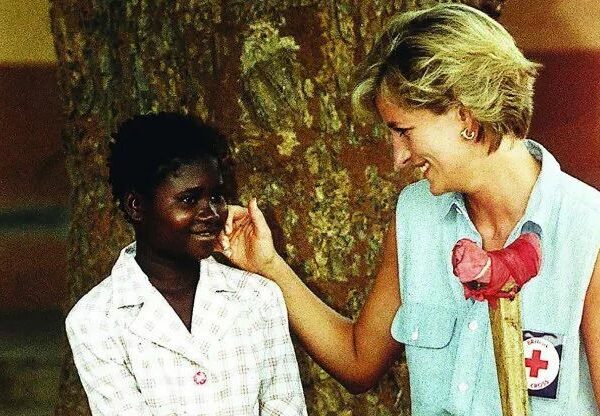 10 Ways to Honor the Kizomba Culture

Manu Lima, the King of Afro-zouk

We use cookies on our website to give you the most relevant experience by remembering your preferences and repeat visits. By clicking “Accept”, you consent to the use of ALL the cookies.
Cookie settingsACCEPT
Manage consent

This website uses cookies to improve your experience while you navigate through the website. Out of these, the cookies that are categorized as necessary are stored on your browser as they are essential for the working of basic functionalities of the website. We also use third-party cookies that help us analyze and understand how you use this website. These cookies will be stored in your browser only with your consent. You also have the option to opt-out of these cookies. But opting out of some of these cookies may affect your browsing experience.
Necessary Always Enabled
Necessary cookies are absolutely essential for the website to function properly. These cookies ensure basic functionalities and security features of the website, anonymously.
Functional
Functional cookies help to perform certain functionalities like sharing the content of the website on social media platforms, collect feedbacks, and other third-party features.
Performance
Performance cookies are used to understand and analyze the key performance indexes of the website which helps in delivering a better user experience for the visitors.
Analytics
Analytical cookies are used to understand how visitors interact with the website. These cookies help provide information on metrics the number of visitors, bounce rate, traffic source, etc.
Advertisement
Advertisement cookies are used to provide visitors with relevant ads and marketing campaigns. These cookies track visitors across websites and collect information to provide customized ads.
Others
Other uncategorized cookies are those that are being analyzed and have not been classified into a category as yet.
SAVE & ACCEPT